Press the Big Chat Button if you like to chat with us about Poser and other subjects. Register to get a personal chat account. Note these request are approved manually. Make sure you add an actual emailadress, it's needed for password recovery. Have fun! 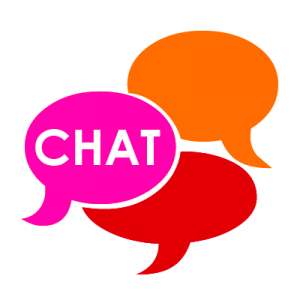 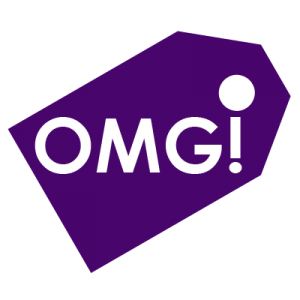 Dear Tali,
Although we never met in real life…

We talked for years and years in chat on the internet.
Knowing about each other’s lives, our likes, our favourite foods, caring and sharing lols, lmao and also pain and sorrow.
You were our dear online friend and cherished by all chatters.
A smart, sweet and strong woman and always so kind and patient, always willing to listen and offer advice.
We all were so so proud when you got your master degree of the Veterinary University a couple of years ago!

We are devastated by your passing, so sudden, so unexpected.
All our hearts are heavy with grieve.

Dear dear Candy we are known to be the hug chat, we virtual hugged a lot over the years, this time we think of you a lot and send you giant, enormous and extra huge Hugs and all the strength you need to cope with this incredible unfair loss.
We stand by you in chat with love.

Some older scripts do not run anymore on Poser 11.2 due to a change in the version checking. (Some Dimension3D scripts, Reality and others).

SnarlyGribbly made a small script which will change the version format in Poser to be compatible with the old format. It needs to be run once after you start Poser. Instructions how to install and use it are in the zip file.

You can find the script here: AVFix

Poser has a new owner: Bondware. Because of this the license server is changing from Smith Micro to Bondware and you need an update version of Poser to keep working with it.

The update is located here: https://www.posersoftware.com/downloads. This new version of Poser has added LaFemme as new base character in Poser. Additionally there is 8GB+ of new content you can download from Renderosity (clothing, hair for LaFemme and loads of scenery) and Hivewire (Dawn, Dusk, Luna, Gorilla and Horse).

I have made a Q&A page for the installation which answers many of the questions you might have: Bondware Poser Q&A

Poser has a new owner!

Poser has been acquired by Bondware (owners of Renderosity) from Smith Micro Systems. Poser has had a difficult time in the past few years after most of the development teams had been laid off.

According to CEO Tim Choate of Bondware the next update of Poser will have an update to the licensing system to make it compatible with Bondwares own. Future updates and version will be driven by users requests.

For the full article see here.

Project Evolution One made it to Renderosity market place

PE One is now available at Rendo: https://www.renderosity.com/mod/bcs/?ViewProduct=127770

It was a difficult delivery, but she finally made it to Renderosity. 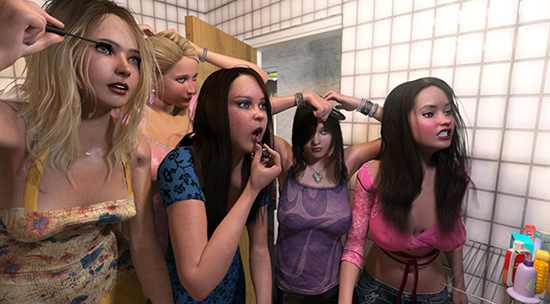 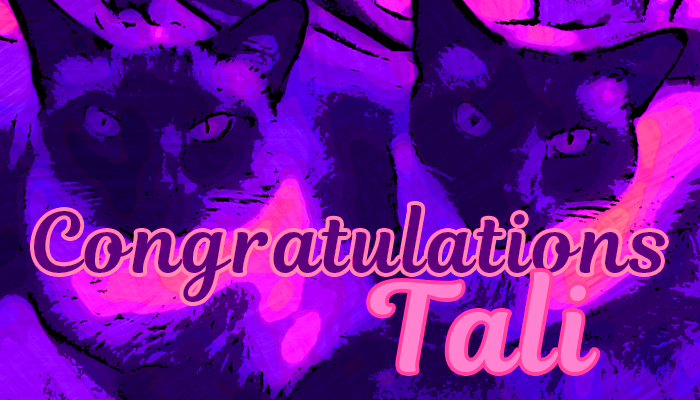 Congratulations are in order for our long-time dear chatter friend Tali!!!!

Tali has graduated from the Davis Veterinary University of California.

and has now a Masters Degree!

We couldn’t be more proud!

She worked really hard to finish the 4 year degree in 3 years!!!

Our Chat has now a real Veterinary surgeon!

We wish you safe travels back to Ohio and good luck with your Phd dear Tali.

Please join us in giving her our biggest hugs and our best wishes for the future for Tali and Candy!

Faceoff released an update for the Poser plugin for Octane: build 3.08.2.88. Apart from updating it with the latest Octane release (3.08.2) it also added support for 4K screens and corrected a bug with normal maps. Version 3.08 is a must have update for Octane. New features include Metal/Roughness work flow with Metalic Material, Anisotropy, OSL textures and baking support.
The updated plugin can be found here for licensed customers.

Octane version 4 is making steady progress, but I think release is still some months away.

A Light in this World

Wow! This is one impressive site, a true treasure for anyone who makes renders regardless the software used.
One of the best resources for HDRI images in a huge quantity and quality.

And wait for it….

All HDRIs are licenced as CC0 and can be downloaded instantly, giving you complete freedom.

But if you are overwhelmed by the usefullness and appreciate the content and like to support the Creator you can do so on Patreon.

Being a Patron comes also with extra advantages. 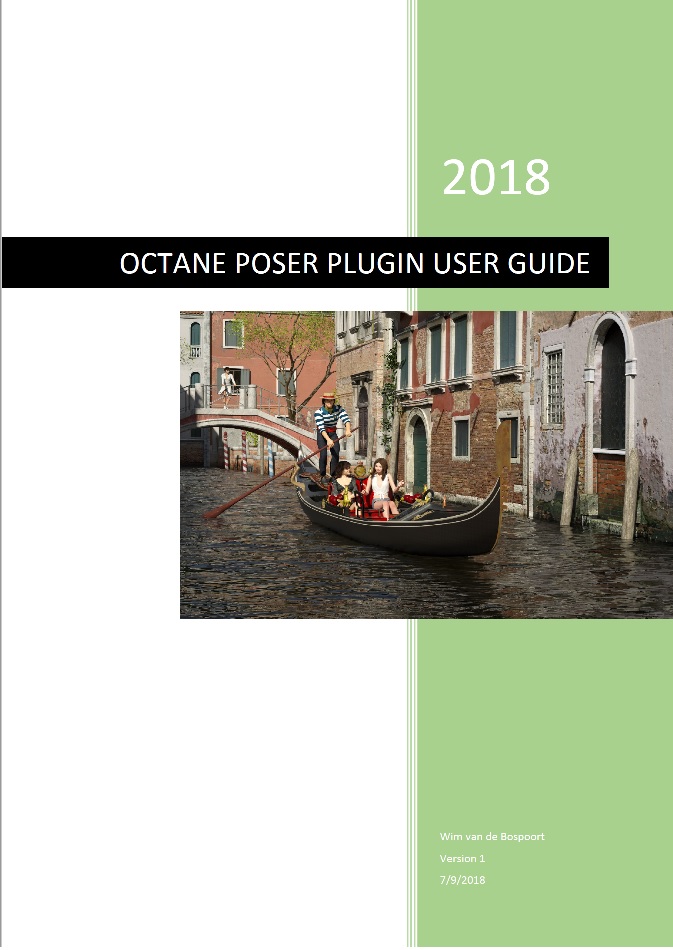 Installation, Octane Materials, Octane lighting, HDRI, OpenVDB, Instancing and much more are all explained and how to use them with examples. The Guide has also chapters on Material conversion from Poser, Trouble Shooting and Tips and Tricks.

Although written for the Poser plugin, some sections will also be helpful for users of other Plugins for Octane.

The guide is intended to be a “living” document and will be updated regularly with new information and examples when needed.

The current version of the guide can be found here: Octane Poser Plugin User Guide

If you have any comments or corrections, please contact me at the email address provided in the Guide.